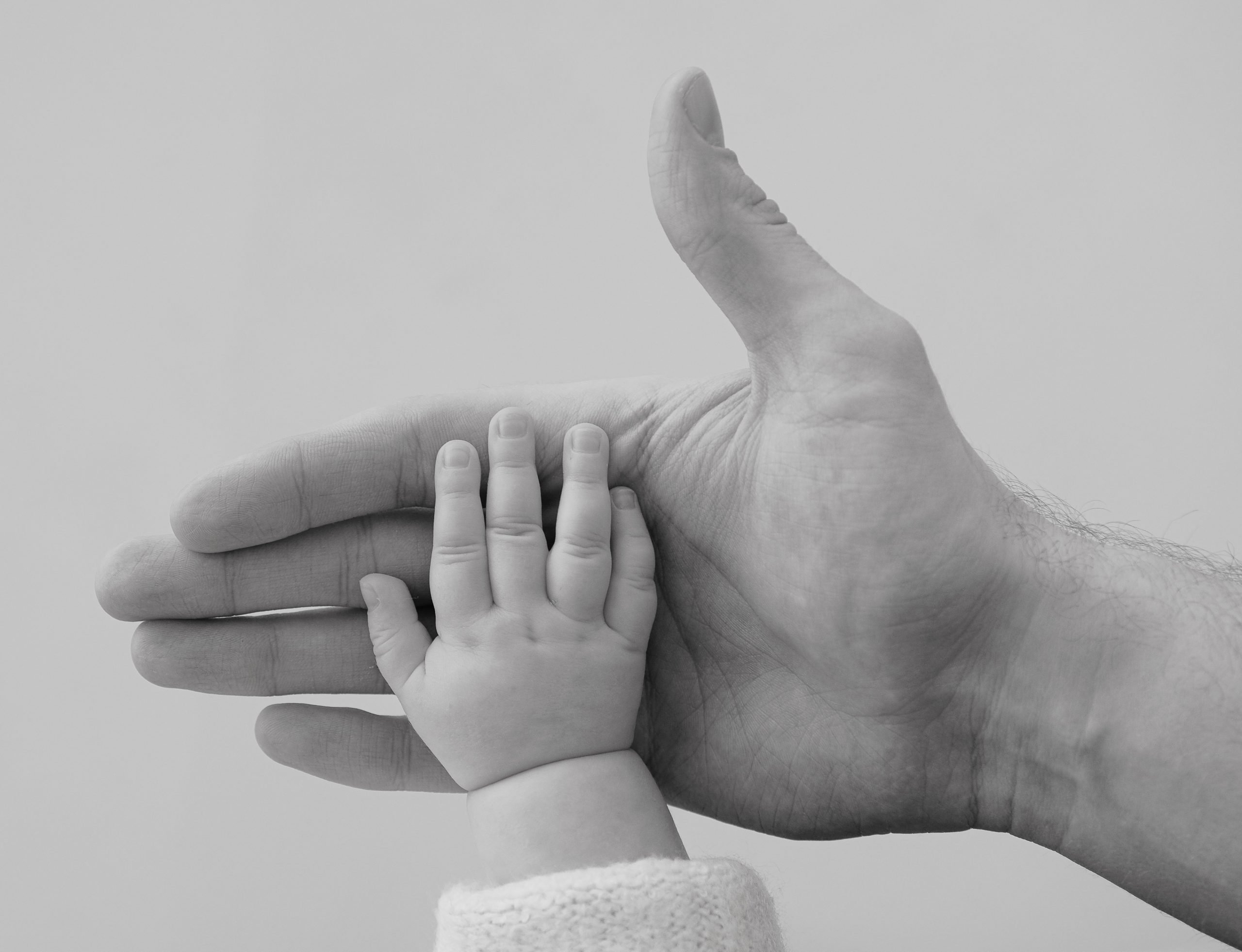 There are two topics I steer clear of writing about: marriage and parenting. I’ve heard several seasoned preachers confess that they preached how-to sermons on both topics early in their ministries, and life subsequently taught them lessons which rendered their neat how-to formulas useless. I am cautioned by their experiences. Moreover, life has taught me some lessons which have dismantled many of the smug convictions I held about parenting or marriage. In this week’s blog, I’d like to share one of those instructive experiences on parenting I recently encountered.

Several days ago, my 7-year-old did something that left me aghast. Let’s say it was a moral failure I didn’t think my child was capable of. I have learnt from other people’s experiences that if someone says that your child has done something morally reprehensible, don’t be too quick to say; “my child would never do something like that”. Nevertheless, parents like me still harbour thresholds we think our children won’t cross, not because we’ve taught them not to (which isn’t a guarantee), but because we hold innate beliefs that our children just wouldn’t do certain things. Why do we think that?

In my case, I was somewhat naïve about what my 7-year-old was capable of doing. If he did the same thing at seventeen, it would be just as bad but I could rationalise it by saying he has been exposed to corrupting influences elsewhere and so on. However, at 7 years old, what my son did revealed the stark nature of the sinful state we’re all born with. We say it’s cute when a toddler barely able to string two sentences together, with chocolate on his hands and lips, denies that he’s eaten any chocolate. But you have to ask; where and when did that child learn to lie?

As I paused to deal with my shock and disappointment with my son, it occurred to me that I’d immediately made the situation about me; I felt I could have taught him better and I’d failed as a parent. Yet, I sensed God was telling me not to make it about me. He had made me a steward of this child, and He was showing me his flaws so that I could better appreciate the task of raising him. As I reflected on this thought, it occurred to me that our children weren’t born as saints. On the contrary, all of us were conceived in sin and born in iniquity [Psalm 51:5]. Therefore, our moral proclivities will always lean towards evil if there’s no intervention. My responsibility as a parent is to help correct that inclination towards evil through instruction and train my child to desire and choose to do good. This is hard work and doesn’t happen by default. This was truly an object lesson for me.

Once I got over my initial reaction, I began to feel overawed by the responsibilities of parenting. I questioned my ability to raise godly children, who would naturally choose the path of integrity when confronted by challenging circumstances. But as usual, my wife humorously reminded me that God’s first children, Adam and Eve, weren’t perfect. So maybe I shouldn’t heap too much pressure on myself to raise perfect children. This was such a relief because I realised that like God, all I can do is teach my children what they should and shouldn’t do, but ultimately, they have to make their choices. God will hold me responsible for instructing them, not for their choices. In essence, as a parent, I am the watchman for my children [Ezekiel 3:17-21]. However, my children are responsible for their choices.

Sadly, in our day, parents are so preoccupied with the demands of life that few prioritise God’s command to instruct our children. Nevertheless, God still expects His people to teach His commandments to the next generation. Failure to do so carries consequences [Deuteronomy 6:1-2]. God’s people are not only required to hold God’s commandments in their hearts, but they’re also to teach them to their children. They are to talk about God’s commandments, decrees and laws at home and on their travels, first thing in the morning and last thing at night. Interestingly, the Israelites were also to tie them as symbols on their hands, bind them to their foreheads and write them on the door frames of their houses and gates, as a constant reminder [Deuteronomy 6:6-9]. These verses suggest that the primary duty of a parent is to teach their child to love, revere and obey God, a responsibility that precedes providing for the child’s basic needs.

As I said earlier, this episode with my son was a reminder of the magnitude of the task. As a parent, God requires me to know His word and teach it to my children, in speech and conduct. I must also teach them to have an accurate view of God so that they obey God by choice, not through coercion because forced obedience isn’t sustainable. Ultimately, if my children are to live godly lives, they must decide to reject ungodliness in thought, word and conduct and zealously choose to immerse themselves in good works [Titus 2:11-14]. I know I’m certainly incapable of raising my children to do this without God’s help. As such, I must undergird my instructions to them with wisdom. I must also pray fervently for grace to be bestowed on them to walk in a manner worthy of the Lord, fully pleasing to Him – bearing fruit in every good work and increasing in the knowledge of God [Colossians 1:10].

It was overwhelming to realise that this is my duty for the rest of my life. However, God wouldn’t have given me the responsibility of being a parent if He wasn’t going to empower me to succeed at it. That’s much needed good news.

My prayer for all parents, especially for those with young people, May His Grace be sufficient for you, and His Strength made perfect in your weakness.
II Corinthians 12:9.

The God who sometimes ignores our big questions