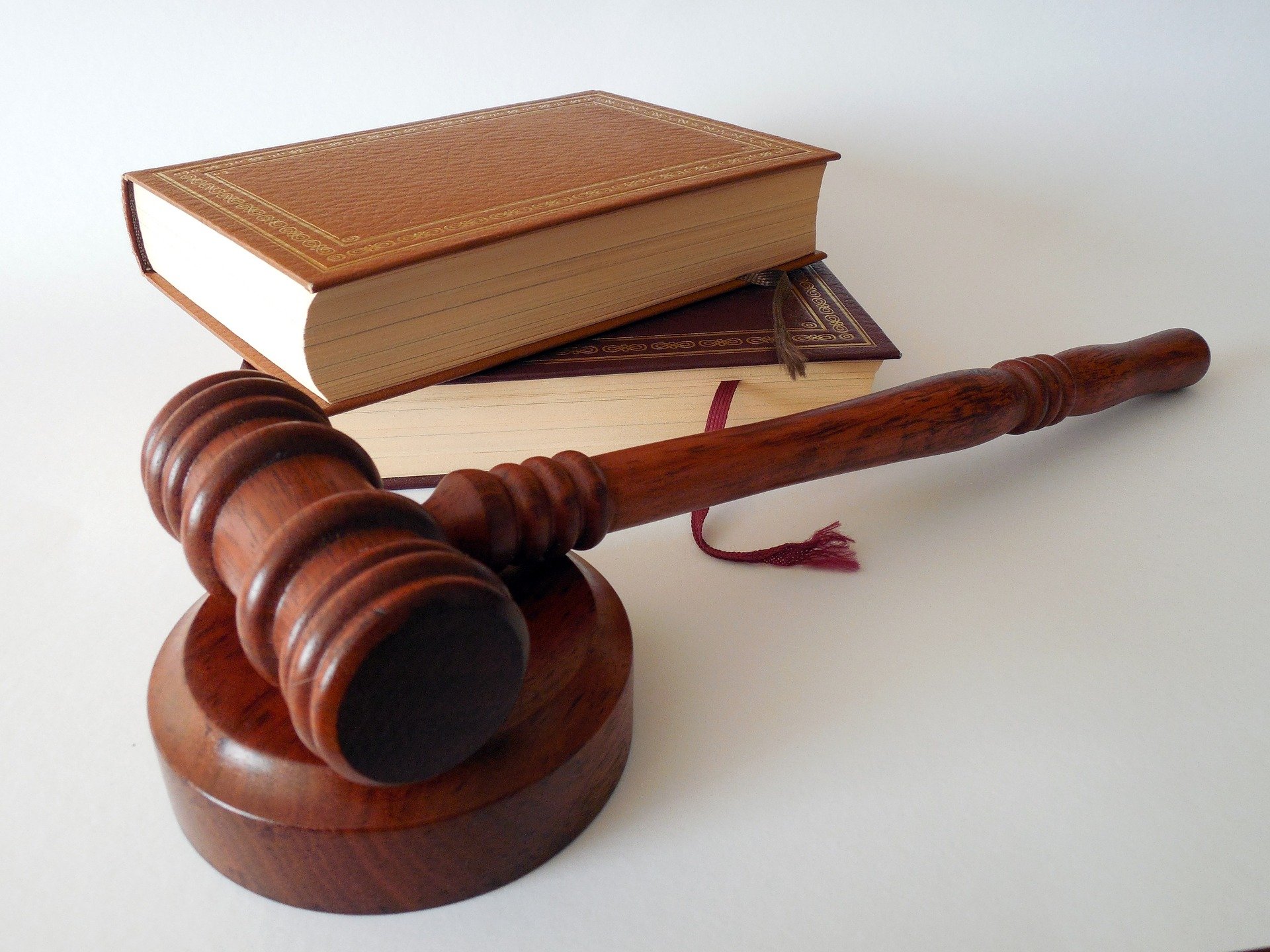 Have you ever observed that it’s the lawyers and the politicians who seem to know more about the laws in countries with constitutions? They also seem to benefit the most from their knowledge of the laws of the land. The politicians get paid to make the laws and install the judges who apply those laws. On the other hand, lawyers get paid to defend ordinary citizens because they’re experts in the law. Both lawyers and politicians are adept at exercising their constitutional rights. However, many ordinary citizens are ignorant of many of the laws that govern them.

Unsurprisingly, citizens who are ignorant of their rights are unlikely to fully exercise them. They’ll also be susceptible to being taken advantage of, and they will probably miss out on many of the benefits of citizenship. These truths also apply to citizens of the kingdom of God. Unfortunately for Christians, the devil is an expert in the laws of God. In fact, he stands before God, day and night, accusing us every time we fail to keep God’s laws [Revelations 12:10]. He also actively prevents God’s word from taking root in us, lest we believe it and break free from his dominion [Luke 8:12]. Like the politicians and lawyers of this world, the extent to which we know our rights as children of God determines the liberty we’ll experience in our lives.

John tells us that if we believe in Jesus, He gives us the right to become children of God [John 1:12]. Believing in Jesus means that you believe that He died for your sins, that He was buried and three days later, He rose from the dead. It also means that you believe the first Easter was a life-altering event for you, not just a story. Consequently, you accept Jesus as your Saviour and Lord, and your foremost allegiance is to Him and His kingdom, the kingdom of which you’re now a citizen [Ephesians 2:19]. Being a citizen of God’s kingdom has practical implications for everyday life, just as being a citizen of say, the United Kingdom. Just as a British citizen is endowed with certain rights and guarantees, everyone who believes in Jesus is endowed with certain rights and guarantees.

When the Romans ruled the world, it’s said that a Roman citizen could go anywhere in the Roman empire without fear of harm. This was because every Roman citizen could call upon the might of Rome whenever they encountered opposition. Imagine being a Roman citizen in that era and being completely unaware of this privilege. This is the plight of so many Christians. Paul says that when we believed in Jesus, we were marked with a seal, which set us apart as God’s possession. That seal was also a guarantee of our inheritance as God’s children [Ephesians 1:13]. Furthermore, as citizens of God’s kingdom, the infinite resources of heaven are at our disposal [Ephesians 1:3]. However, if I’m ignorant of this truth, and therefore unable to exercise my rights or claim my privileges, I’ll make my life harder than necessary. As such, it’s worth highlighting that some of our struggles and battles aren’t ordained by God. They’re consequences of our ignorance.

Interestingly, God has given us an Advocate, the Holy Spirit. He was sent to help us triumph in life. Yet, many of us don’t leverage this all-knowing, all-powerful Advocate. The devil likes it when we do this because it’s akin to going up in court against an expert lawyer alone, without any formal legal training. You will struggle and most likely lose. Why take the chance when you have an invincible Advocate sent to fight for you? Scripture warns us that though we’re children of God, we’ll perish like mere men because we lack knowledge and understanding [Psalm 82:5-7]. This truth is played out in the lives of so many Christians daily. The devil frustrates, discourages and opposes many Christians at every turn, while life beats them into a pulp. This reality makes a mockery of our claim to be children of God.

Two thousand years ago, Jesus defeated the devil, once and for all when He rose from the dead. Consequently, everyone who believes in Jesus is legally ransomed from the domain of darkness, where sin and death reign, and is transferred into God’s kingdom [Colossians 1:13]. God has freed us from every opposition and every stronghold; the devil no longer has any authority over us. We’re now free to live life to the full [John 10:10, 2 Peter 1:3]. We have the same unstoppable power that raised Jesus from the dead at our disposal [Romans 8:11]. But we must exercise our kingdom rights to experience this reality, especially the right to leverage the Holy Spirit. However, to achieve this, we need to unlearn the ways of the domain of darkness and learn the ways of God’s kingdom [Ephesians 4:22-24]. Because even after we’ve been freed, like the Israelites, many still long for the delights of Egypt [Numbers 11:5]. As such, many continue to act as slaves even though they’re now heirs.

I used to wrestle with the disparity between what God says about me and my lived experience. Now I’ve concluded that the disparity is a sign that I’m not exercising my constitutional rights. I’m determined to change this. So, I’m committed to learning my rights as given in God’s word, the constitution of His kingdom. I encourage you to do the same.

Lastly, I truly believe that the life God desires for me is far better than my present experience because of the price He paid for me to have it. Nevertheless, the events of Easter will have no advantage for me in this life until I learn to competently exercise my rights as a child of God. The same applies to you.