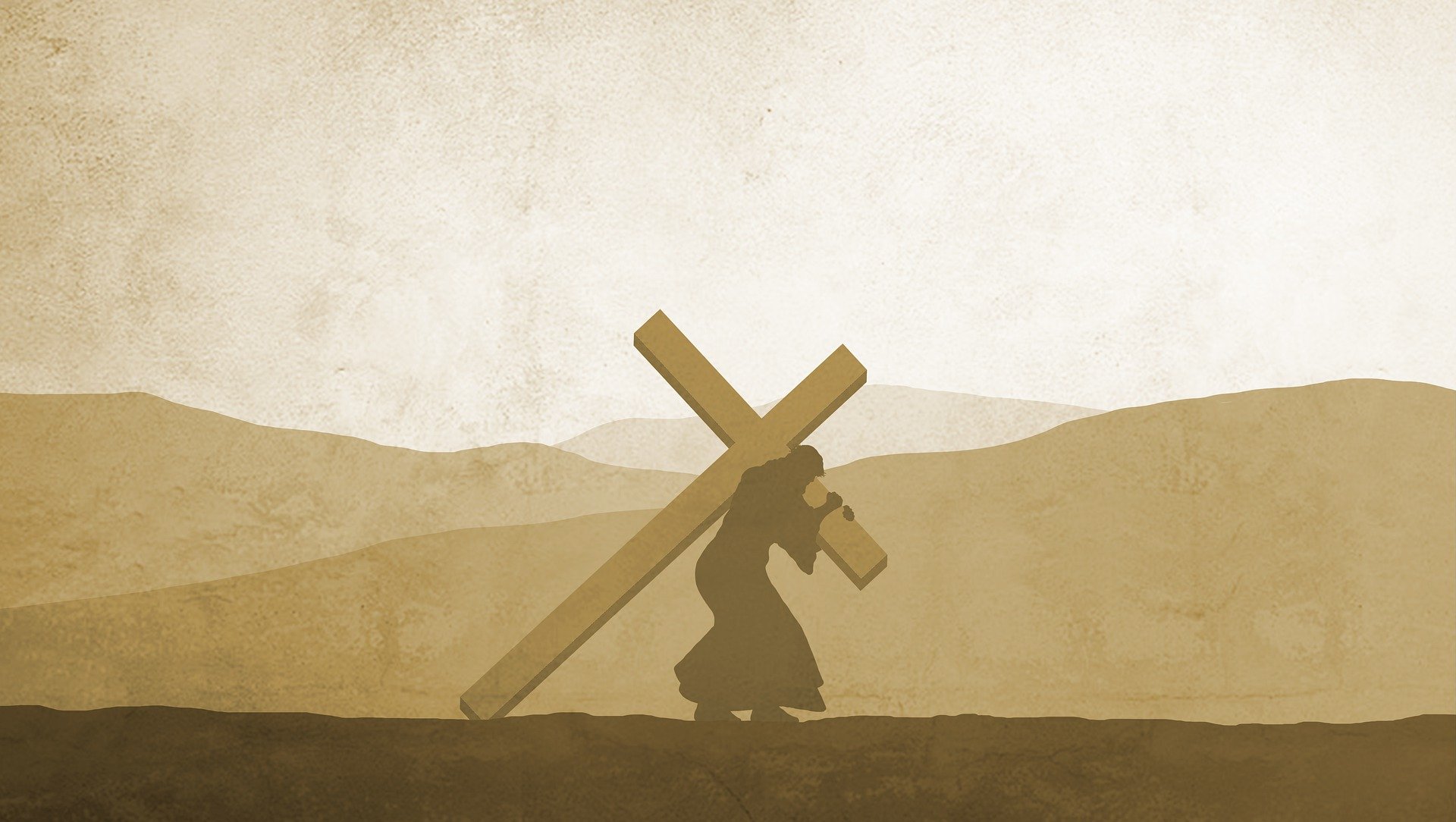 In the letter to the Hebrews, the Bible says Jesus learned obedience through His suffering [Hebrews 5:8]. That’s a profound statement. I’ve often thought about its implication. How does God learn obedience? The best I can make out is that obedience is a choice, not a character trait. Jesus once described Himself as gentle and humble [Matthew 11:29], those were some of His character traits, but obedience was something He had to learn by experience.

The first occurrence of the word obey in the Bible is in Genesis 22. This passage details what happened when God tested Abraham and asked him to sacrifice his only child, Isaac, as a burnt offering on Mount Moriah. Interestingly, this passage is also where the words love and worship are first used in the Bible. God stopped Abraham just as he was about to kill Isaac and promised to bless him because Abraham had not withheld his son from Him. Because of Abraham’s act of obedience, God also promised to bless all the nations of the earth through Abraham’s offspring [Genesis 22:18]. Paul, centuries later, explained that Jesus was the offspring in that promise [Galatians 3:16-17].

Remarkably, Jesus would also have to learn obedience just as Abraham had to learn obedience. Isaac was incredibly precious to his father – he was the child God promised Abraham. Yet, Abraham resolved in his heart to sacrifice Isaac for one simple reason: God asked him to do it. Interestingly, Isaac was a young lad at the time. He was old enough to carry the wood for the burnt offering to the place of the sacrifice. This suggests that he could have put up a fight against his aged father if he chose. But, there’s no suggestion that Isaac did this. Isaac didn’t choose to be the sacrifice, but he complied for one simple reason when he was being bound and placed on the altar: it was his father doing it.

About 2000 years later, we find Jesus in the garden of Gethsemane so profoundly distressed by what lay ahead He sweated blood – a rare medical condition called hematidrosis [see Luke 22:44]. I don’t profess to fully understand what happened at Gethsemane but the gospels of Matthew, Mark and Luke record Jesus pleading with His Father to take this cup from Him – referring to the suffering He was about to experience. Along with His plea, Jesus added; “not My will but Your will be done”. As my brother once pointed out to me, that request implies that on some level, going to the cross wasn’t Jesus’ will. He went to the cross in obedience to the Father. Just like Abraham and Isaac, Jesus could have refused to go through that awful experience, but He chose obedience. Aren’t we glad He did?

Have you ever wondered what would have happened if our ancestors in the faith had made different choices? What if Abraham said, “no Lord, I won’t sacrifice my only child. He’s innocent and I waited a hundred years for him. That’s too much to ask!” Would that have been an unreasonable response? I think of the first half of the great commandment to love God with all our heart, soul and might [Deuteronomy 6:5], what did this mean for Abraham? It seems fair to conclude that Abraham’s love for God meant that he didn’t withhold what he loved most, ”…his son, his only son” from God – something God emphasises three times in Genesis 22. I find it even more instructive that Abraham referred to his act of obedience as worship [Genesis 22:5].

The conclusion I draw from Abraham’s experience is that obedience, love and worship are inseparable aspects of following God. We have to love God enough to obey Him even at our point of greatest resistance. We can only do this if we completely surrender our ego and will, and choose to obey His will instead. Our love for God must lead to obedience which in turn is our act of worship. This provides further context to Paul’s appeal that we present our bodies as living sacrifices, holy (i.e. set apart) and acceptable to God, which is our spiritual worship [Romans 12:1]. On a practical level though, how do we discern God’s will? Well, Paul tells us that our minds must be transformed [Romans 12:2]. We must unlearn the ways of the world and immerse ourselves in the word of God because God’s word is truth. It sets us apart for God as it transforms us [John 17:17].

In retrospect, the love, obedience and worship of Abraham and Jesus had significant implications for us and God. Many biblical scholars agree that the land of Moriah where God asked Abraham to offer Isaac as a burnt offering [Genesis 22:3], is the same place as Golgotha, where Jesus was crucified [John 19:17]. If this is the case, then it’s a literal fulfilment of a prophecy Abraham made after God gave him a ram to sacrifice in Isaac’s place when he said: “On the mount of the Lord, it shall be provided” [Genesis 22:14].  At Golgotha, our merciful, loving God provided a Lamb, offered in my place, and your place, so that we could have all our sins forgiven and become His adopted children.

God can accomplish much in our lives if we choose to obey and say like Jesus, “…not my will but Your will be done” [Luke 22:42]. Often, the challenge isn’t knowing what God requires of us – we have Scripture to help us decipher that, it is accepting the seemingly adverse consequences of obeying God. Maybe if we see our obedience as a demonstration of our love for God (i.e. worship), it might change our perspective and our willingness to obey. Obeying God will certainly cost you something, but as Abraham intuitively understood, you also can’t lose when you obey God [Hebrews 11:17-19].

Stop it and grow up

A lesson on parenting