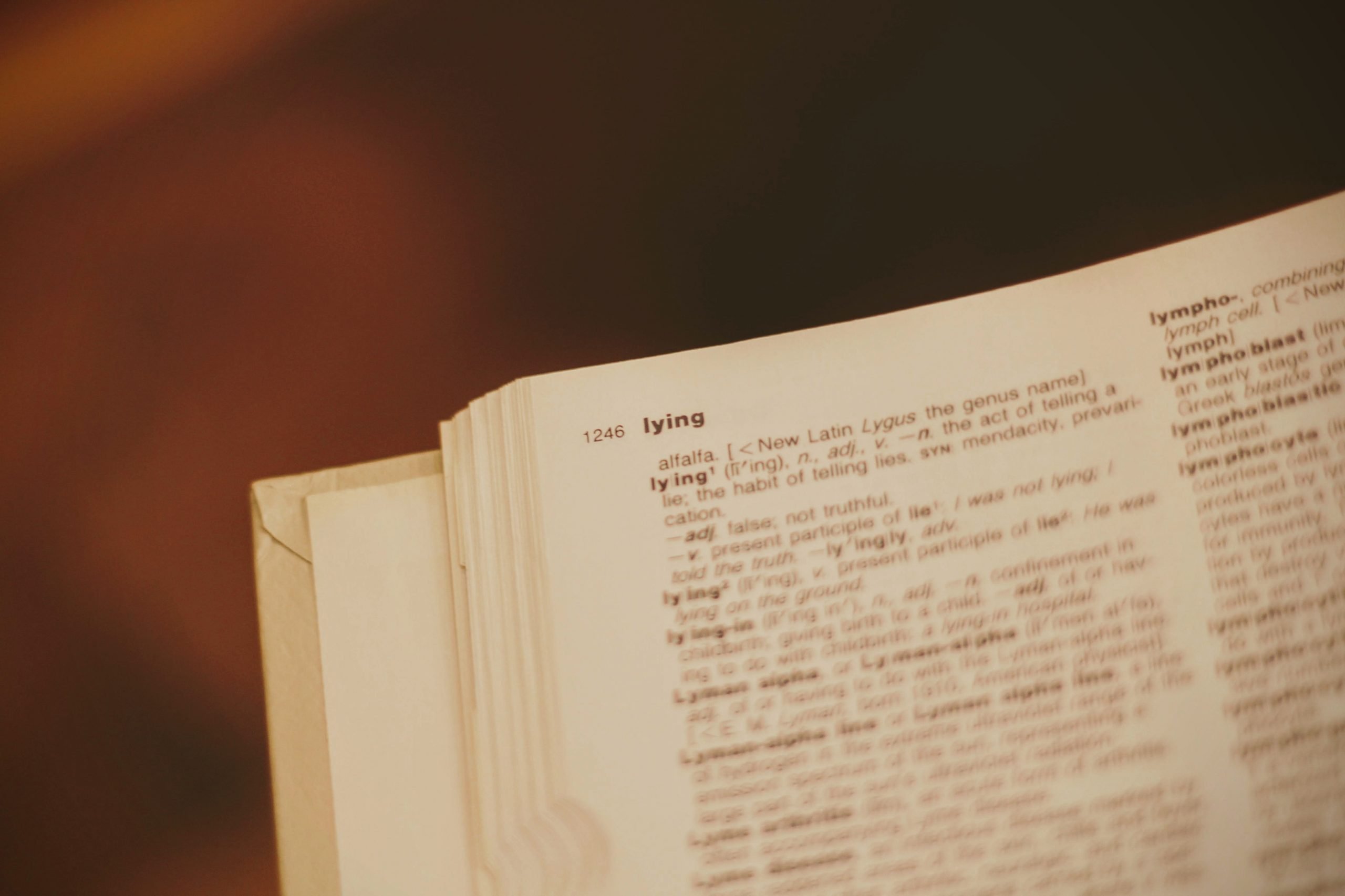 The first lie ever told in the Bible was by an entity who accused God of not telling the truth. That entity was the devil. He challenged what God had said to Adam and Eve, and then asserted that God was withholding information that would make their lives better. He tried to present God as an insecure Sovereign who seeks to keep his creation ignorant to control them. The decision of Adam and Eve to believe this lie cost them and us our freedom and ruined a perfect world. That decision also cost God because His Son had to shed His blood to win back that freedom and redeem creation for us. This fact reminds us that there are always consequences for what we believe.

No one is exempt from this experience because we all make decisions daily, and we consciously or unconsciously base those decisions on information we hold to be true. The question we often fail to ask is: “is the underlying information driving my decision true?” This is fundamental because making decisions based on information that isn’t true is costly. We saw this with Adam and Eve in the Garden. They chose to eat the forbidden fruit because they wanted to be wise [Genesis 3:6] based on a lie that eating the fruit would bring them enlightenment [Genesis 3:4-5], and it cost everyone dearly [Genesis 3:13-24]. This was an intentional lie, but sometimes, well-meaning people may unintentionally deceive us too. Sadly, this doesn’t make what they say any less of a lie if it isn’t true, nor does it change the consequences of acting on the information.

It seems to me that one of the toughest challenges in life is determining if the information we base major life decisions on is true. This is challenging because the truth is sometimes undesirable. But that doesn’t make it any less true. Additionally, information isn’t necessarily true because we like or dislike the source. The truth stands independent of any external influence. Therefore, it transcends time, geography and our sentiments towards it. Nevertheless, one of the most important qualities of the truth is that it sets us free from the bondage created by a lie or ignorance. We should search for these qualities when we listen to people who claim to be telling us the truth about how life and the world really works.

Jesus told us to expect false prophets and taught us how to recognise them [Matthew 7:15-20]. Today, they’re prevalent – some claiming to speak for God, and others proffering alternatives to God’s word [2 Timothy 4:3-4]. They led many people astray in the past, and continue to do so, usually in very subtle ways. Just like the first lie, today’s false prophets often tell us that the world isn’t really as the word of God says it is. They’ll suggest ways of living contrary to God’s word, and they may even create a following [Acts 20:29-30]. Not only will they deceive people, but they also are deceived, irrespective of how well-meaning they seem [2 Timothy 3:13]. Knowing this, how can we evaluate what we hear to ensure we aren’t being deceived?

Jesus showcased the best defence against deception when the devil confronted Him in the wilderness. All His responses included the phrase: “…it is written…” [Matthew 4:4,7,10]. The Word, who’s also Truth personified [John 14:6], deferred to the Scriptures when confronted with information from another source. This is an instructive response because it underscores the primacy of God’s written word [Psalm 119:89]. If Jesus referred to God’s written word as His source of truth, so must we. Therefore, as His followers, we must know and understand what God’s word says so that we can judge everything we hear against it [Romans 3:4]. Regardless of who professes to be telling us the truth, we must act like the Bereans and scrutinise what we hear against God’s written word [Acts 17:11]. If what they say agrees with God’s word, they are telling the truth, if it doesn’t, they’re lying. It’s that simple.

That said, it’s not enough to decipher truth from falsehood. We must also act on the truth before it can be profitable to us. I often struggle with this, especially when it’s costly. My only solace is God’s grace and mercy because often my emotions get the better of me even though I know everything God asks of me is for my good. It’s easy to appropriate the parts of Scripture we want to be true, but what about the aspects that challenge us? Will we, like Peter, turn to Jesus and say: “…to whom shall we go? You, have the message of eternal life”[John 6:68-69], or will we seek alternative sources with more palatable ideologies?

Jesus never compelled anyone to accept His word. He simply gave us a choice and spelt out the consequences [Matthew 7:24-27]. We must all decide if He was lying or telling the truth. If He’s telling the truth, then there’ll be a season of reckoning, and we’ll either be standing on solid rock or shifting sand.