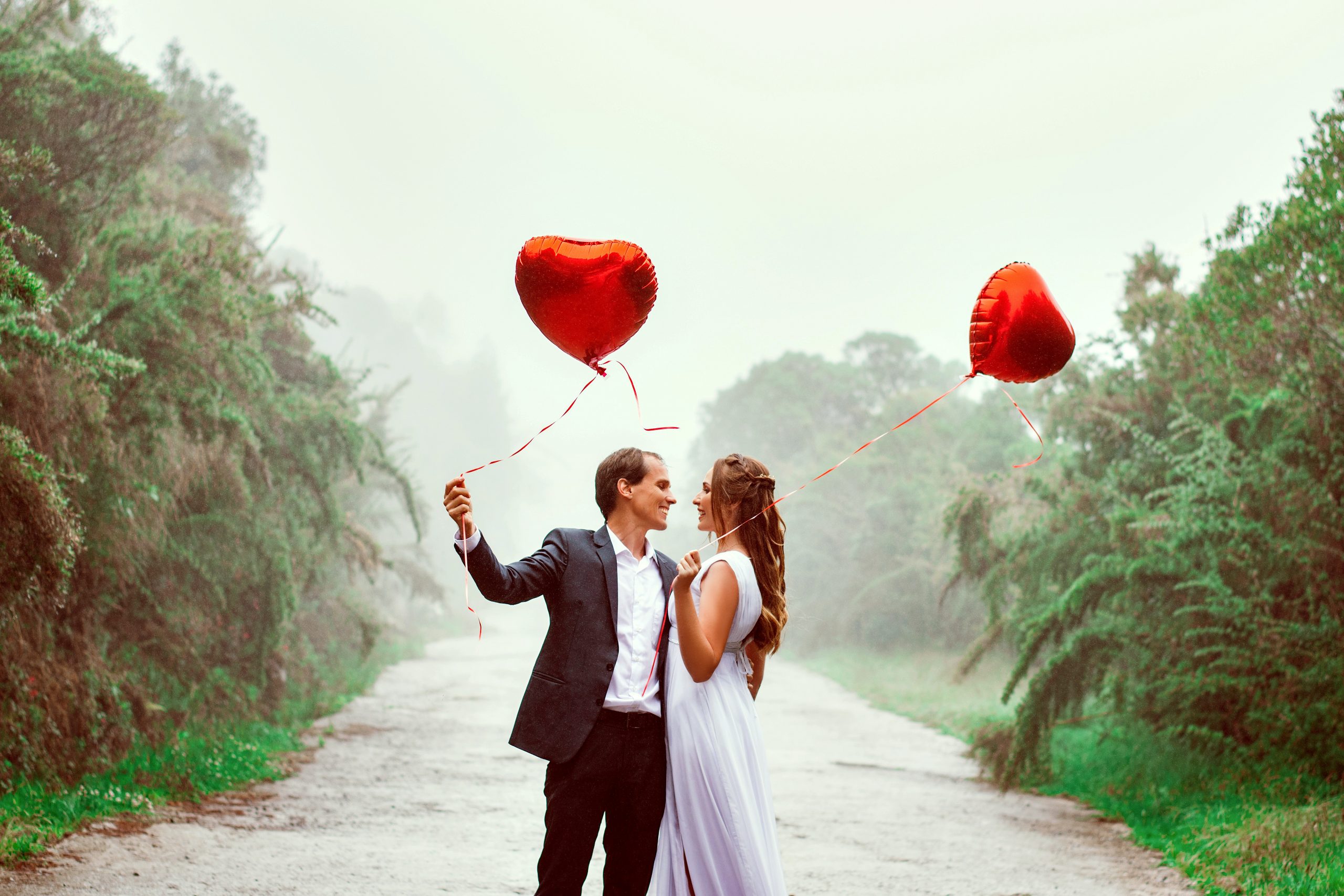 Many couples around the world celebrated Valentine’s Day yesterday. So, I’ve been thinking about relationships, especially marriage. This week, I’d like to share some thoughts on marriage with those already married, and those looking to get married because sadly, there are too many struggling Christian marriages. Statistically, there seems to be no difference between Christian and non-Christian marriages, and that’s a shame. Because Christian relationships ought to be different.

The first thing to note about marriage is that it was God’s idea. It was God who said: “it is not good for the man to be alone” and He created a wife for Him. Then He went on to create the institution of marriage [Genesis 2:24], something later affirmed by Jesus [Matthew 19:5-6] and Paul [Ephesians 5:31]. It’s also interesting that God expresses His relationship to us in marriage terms too [Isaiah 54:5, Revelation 19:7]. So, whatever our perception of marriage may be, it’s clear that God values marriage.

So, why does God prize marriage? Well, godly marriages produce godly children who in turn raise godly children, and so on. It’s one of the best ways to expand the kingdom of God on earth, and not just in terms of numbers, but also quality. If godly parents follow the blueprint for raising godly children laid out in Deuteronomy 6, those children will grow up to be followers of Jesus with real depth. The quality of their lives will testify to their upbringing. Additionally, godly families mean godly communities, and godly communities produces a godly society, which in turn leads to a godly nation. Evangelism and the work of making disciples start in the home, but it takes a healthy marriage, or at least one godly parent to do it.

Furthermore, the fact that God prizes marriage is also the reason the devil works unrelentingly hard at destroying the institution of marriage. It’s becoming rarer to see couples who faithfully stay married till death, even amongst Christians. There’s so much strife, neglect, abuse and infidelity within marriages these days, it’s no longer disgraceful. It must grieve God’s heart to watch what goes on in many marriages because we make our vows before Him to each other. In doing so, we call on God, not just to bless our marriages but to witness it as well. It was a chilling thought to me to realise that God witnesses everything I say and do to my wife. He also witnesses my fidelity to her in my thoughts and in her absence. I constantly remind myself that I’ll have to give account to God about my marriage.

A reasonable question to ask with so many broken or unhappy marriages is: “what went wrong?” While I’m no marriage counsellor, I can tell you it’s one of two reasons. There’s ignorance of God’s blueprint for a successful marriage or, one or both parties stubbornly refusing to follow God’s blueprint for marriage. The reasons for the ignorance or obstinacy as it relates to God’s principles may be varied, but you’ll find one or both present when a marriage breaks down. As such, any follower of Jesus who is married or intends to get married must ask themselves if they are ignorant or obstinate when it comes to the principles of God as it relates to marriage.

While I can’t help anyone who refuses to follow God’s principles, I can point anyone who wants to study them to a great place to start. In his letter to the Ephesians, having explained to Christians who they are in Christ, Paul goes on to instruct Christians on how they ought to live in response to what God has done. One of the areas he gives explicit instructions is marriage [see Ephesians 5:21-33]. The passage opens with an instruction for both husband and wife to submit to each other in reverence to Christ [v21]. This means both parties must dump their egos at the door, and submit themselves under the authority of Jesus and His principles. That humility brings God on side [James 4:6] and makes them candidates for His assistance. It also installs Jesus as the standard for how they behave and how they treat each other.

Both parties must also understand that though they’re equal before God [1 Peter 3:7], they have different roles to play to make the marriage work. There are certainly other Bible passages on marriage to study, but in Paul’s Ephesians epistle, I count two commands each to wives and husbands, which are non-negotiable principles. Paul also extensively explains the reasons for these commands. Whenever a marriage is struggling, you’ll usually find that at least one party has violated what they’ve been commanded to do. As such, before contemplating marriage, ask yourself if you’re willing to subscribe to God’s principles. If you’re already married, are you willing to learn and apply God’s principles in your marriage?

For anyone thinking about getting married, marriage is hard but so worth it, when done properly. Those who have successful marriages know how much work is involved. Even if you’re a saint, marriage has a way of beating the holiness out of you, so you must be willing to roll up your sleeves.  Marriage is hard for a simple reason: you’re flawed and so is your spouse, and you both live in an imperfect world. Therefore, the odds are heavily stacked against you having a successful marriage. So, you need God, and the way to involve God in your marriage is through prayer and following His principles.

Lastly, I would encourage everyone interested in having a great marriage to read. You can always be a better spouse irrespective of how long you’ve been married. There are many excellent books which expound on the marriage principles in Scripture. My marriage has been particularly blessed by Love and Respect by Emerson Eggerich and Cherish by Gary Thomas.

Is it working for you?