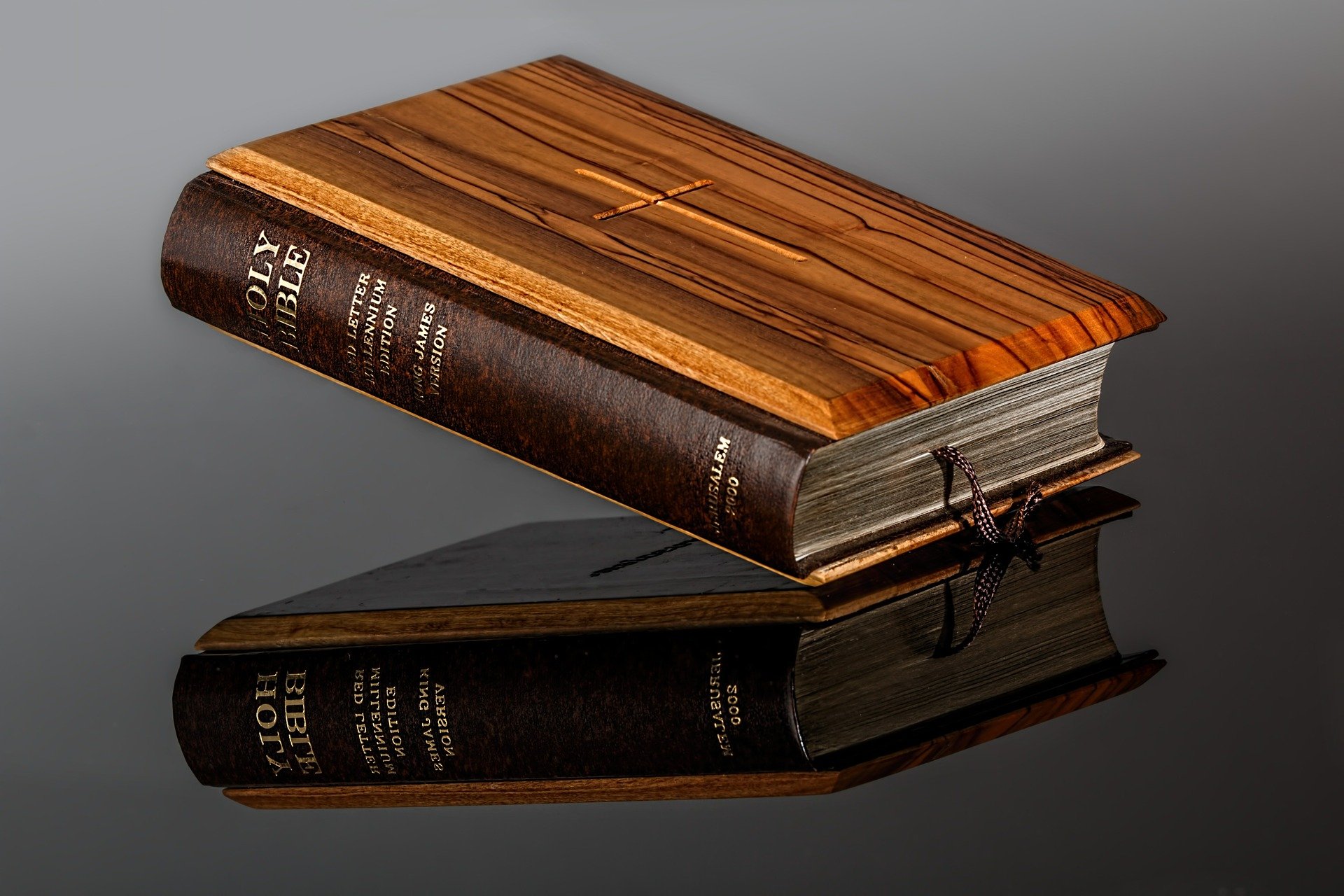 It seems to me that many Christians like the idea of Jesus as Saviour, but not Jesus as Lord. We like the part of the Gospel that tells us that Jesus saves us from Hell, but not the part that tells us how to behave on earth. Jesus once asked: “Why do you call me ‘Lord’ and do not do what I say?” [Luke 6:46]. The truth is that everyone is free to choose to follow or reject Jesus. But those who choose to follow Him cannot choose how they follow Him. I’ll admit, there are things in the Bible that make me uncomfortable. However, God has never asked for anyone’s opinion on His word. While He’s given us free will, we’re not at liberty to decide what is good and what is evil for ourselves. Actually, it was man’s attempt to make that decision for himself that brought sin into the world [Genesis 3].

Many of us may not like that we don’t get to have an opinion on God’s instructions. That’s understandable because our default desire is to self-govern. For instance, when God says: “love your neighbour”. We don’t get to tell Him why we can’t love a particular neighbour. Or when God says: “do not take revenge”. We don’t get to tell Him why our case is an exception. Our natural disposition is often to resent His commands. As such, we must die to self to follow Jesus. Those who refuse to will find the gospel offensive and a stumbling block [1 Peter2:7-8]. Interestingly, the Bible calls us Christ’s ambassadors [2 Corinthians 5:20]. Ambassadors don’t determine foreign policy. They simply represent the interests of their home country and communicate its policies.

We see in Scripture that God redeems first and then lays out how the redeemed are to live. This was the case with Israel, the Law came after the Exodus. In addition to the prescriptive instructions given in the second half of Exodus, books like Leviticus and Deuteronomy are almost entirely instructions.  This isn’t an Old Testament phenomenon either. Jesus was also very prescriptive about how His followers were to live (see Matthew 5-7 as an example). Paul teaches in Ephesians that we’re saved by grace through faith so that we can walk in the good works prepared in advance for us by God. This means that God didn’t leave it up to us to determine how or what we do after salvation. He doesn’t ask for our opinion. He tells us exactly how we’re to live. Consequently, the Gospels and New Testament epistles are packed with unequivocal commands.

So, what does this mean for us? Firstly, we must remember that as ambassadors, we’re citizens of another country [John 17:16]. Therefore, we cannot conform to the ways of this world [Romans 12:2], and we’re not to subscribe to its ideologies either. The word of God must be our plumb-line. It must determine what we do or don’t do, and deviating from it must be acknowledged as sin. No arguments, no compromises. Do you approach life with this attitude? Or do you look for wiggle room when you’re at odds with Scripture?

I’ve heard many try to justify ignoring uncomfortable passages in the Bible because they offend our modern sensibilities. Consequently, many pervert Scripture in an attempt to align it with the standards of our civilisation. However, since God doesn’t change [Hebrews 13:8], His word transcends cultures and civilisations. While our political ideologies and cultural norms are ever-changing, what displeased/pleased God in 2000BC still displeases/pleases Him today. God is consistent [James 1:17]. Therefore, we can either anchor ourselves on His word or be swept along by every wind of doctrine [Ephesians 4:14].

I’ve also heard some ask; “how can you trust everything in the Bible?” Firstly, Scripture isn’t for God, it’s for our benefit. If there was no Bible, God would still be the same, but we would struggle profoundly. Second, its authorship. You can’t be a Christian and reject the supernatural. The same faith it takes to believe a virgin birth and a bodily resurrection is required to believe that the Holy Spirit authored every word in Scripture without error, through the pens of imperfect men [2 Timothy 3:16-17]. He also preserved it through the centuries for us. Believing this requires faith. However, there’s no point in believing one and not the other. Therefore, I can’t see an explicit instruction in Scripture and justify ignoring it by saying:“That’s not what God said” or “That’s not what God meant”.

David tells us that God’s word is perfect, trustworthy, right and pure [Psalm 19:7-8], attributes no man can claim. Yet, some of us still try to argue with it. A wise sage once observed that we can’t argue with God and win. That we have the faculties to argue with Him at all is down to Him. Besides, the God of the Bible is a loving Sovereign who died for His enemies so that they could reign with Him in His kingdom. How do you question the character or instructions of such a King? Ultimately, if we’re to follow Jesus, we must believe in the infallibility of Scripture and submit to its authority. Otherwise, we’ll pay the price for trying to shape God in our image [Ephesians 4:17-19].

It recently occurred to me that we won’t self-govern or get a vote in heaven. God won’t seek our opinions in heaven either. Will you be comfortable with that for eternity? Essentially, the extent to which we submit to the lordship of Jesus is the extent to which we want the salvation He offers. So, does the word of God have the final say in your life? Or are you foolishly trying to be a Christian on your terms? The authority of God’s word is non-negotiable if you want to remain in His kingdom.