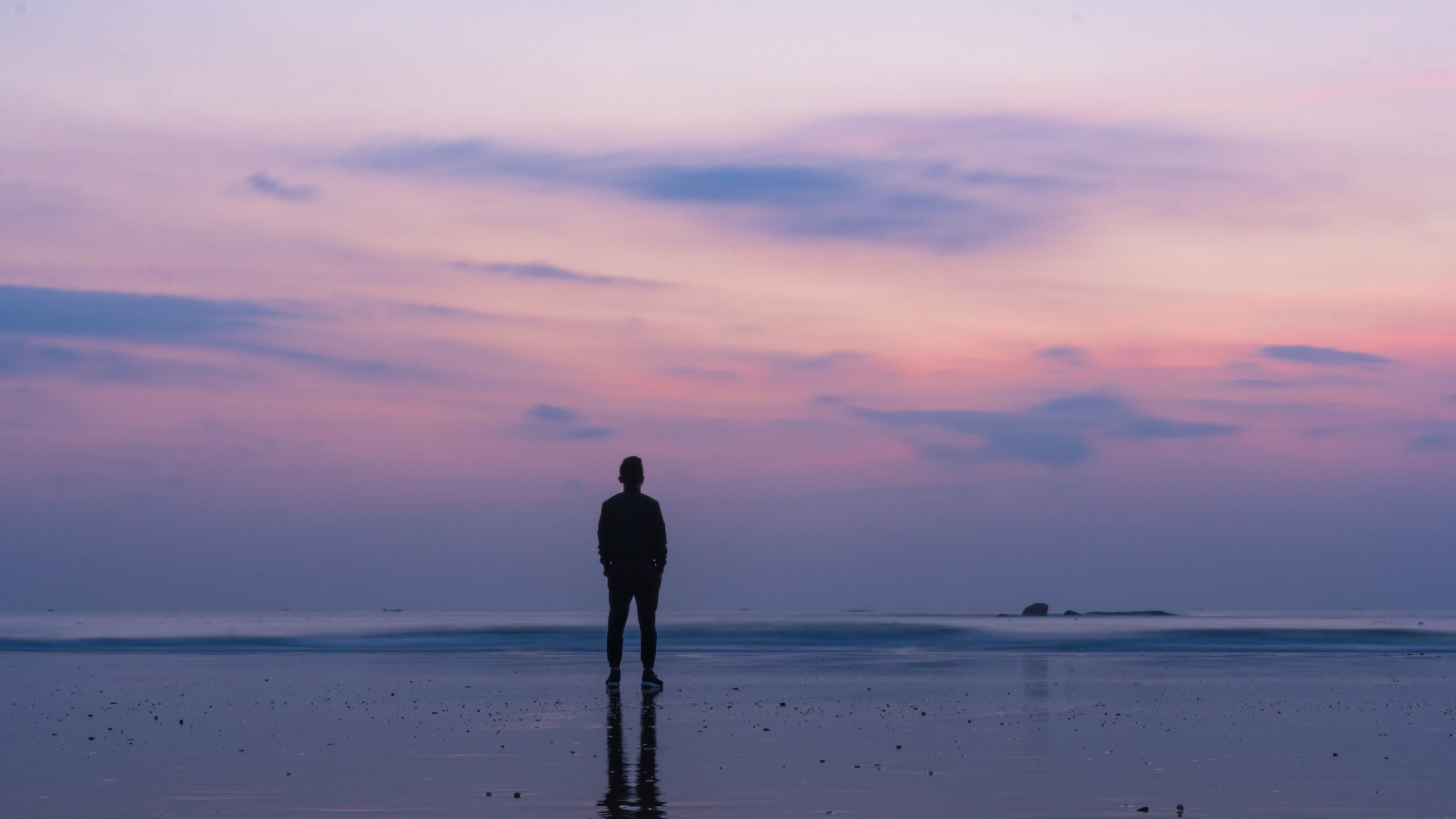 Do you know what Jesus was like? What was He like to be around? Would you have liked to hang out with Him? Have you ever asked yourself these questions? Sometimes, we can focus so much on the deity of Jesus and ignore His humanity. Whatever your imaginations of Jesus might be, what is certain is that He had no distinguishing features that divulged who He was, when He walked the earth. The gospels are silent on His features because Jesus was like any ordinary Jewish man in appearance. So, if His appearance didn’t attract people to Him, what was it that compelled many to leave everything and follow Him?

Answering these questions for ourselves is important because we’re also called to follow Jesus. Would you follow someone you don’t admire or like? Would you willingly give up your right to live as you please to someone you don’t know? Obviously not. I believe many of us who claim to be followers of Jesus have inaccurate paradigms of who Jesus was and what it means to follow Him. Consequently, we invariably miss the mark in our efforts to follow Him. For some of us, this is due to ignorance and for others, it’s because they want to follow Jesus on their terms, not His.

Paul teaches that a transformation is meant to take place in the life of someone who follows Jesus [Romans 12:2]. So, just as a newborn is expected to grow to maturity over time and become an adult, God expects a Christian to grow to maturity over time. However, while maturity for a newborn is becoming an adult, maturity for a Christian is becoming like Christ [Ephesians 4:13]. We know what an adult looks like, and so we raise our children with that picture in mind. The same process ought to occur in the life of a Christian. We should have a picture of who we’re to become. But what happens if that picture is wrong? What happens if we don’t know that our picture is wrong? I believe it’s incredibly important for every Christian to examine how accurate their knowledge of the real Jesus is. It’s fundamental to our efforts to become like Him.

In this regard, The Chosen, a wonderful TV series depicting what it was like for those who chose to follow Jesus during His earthly ministry, has helped me immensely. I can’t recommend this show highly enough. It does a brilliant job of depicting the humanity of Jesus. The show isn’t flawless, but it has challenged my paradigms and assumptions of Jesus. As I reflected on a particular episode, it occurred to me that Jesus didn’t necessarily tell His disciples to write anything down. Rather, He opened Himself up to them and they wrote about their experiences with Him.

For instance, when John describes Jesus as full of grace and truth, it wasn’t something Jesus said, it’s something John saw as He lived and walked with Jesus. When Mark says Jesus looked at the rich young ruler and loved Him [Mark 10:21], it was because they could see the love in His eyes for a lost soul. When the Pharisees mocked Jesus as a friend of sinners, though He was sinless, it was because they saw Him eating and drinking with society’s outcasts [Mark 2:13-17]. When Jesus wept at the tomb of Lazarus, the disciples saw a man moved to tears by the tragedy of sorrow and death [John 11:28-37]. For 3 years, they observed Jesus as He lived what He preached with perfect integrity. Most of them would later suffer and die on account of their commitment to Him, and they did so willingly.

As we watched the depiction of Jesus in The Chosen, my wife said: “I’d be ok with it if this is what Jesus was like”. I agreed with her, but what struck me when she said that was the fact that the real Jesus was much better than any show could depict. Another thought that struck me was that those early disciples were drawn to Jesus the man before they realised He was God. So, when Paul said we should imitate God, he’s instructing us to imitate the humanity of Jesus. We’re to reflect Jesus in our dealings with others. They ought to see in us the same qualities people saw in Jesus. This is what happened in Antioch where followers of Jesus were first called Christians [Acts 11:26]. Who do you reflect? Whose character traits do you exhibit?

Before returning to heaven, Jesus promised to send the Holy Spirit who would empower us to be His witnesses [Acts 1:8]. We aren’t supposed to be witnesses in words alone, but through the power of the Holy Spirit, we’re also to be witnesses in deed. As we yield to the Holy Spirit, there ought to be fruit evident for others to see, as there was with Jesus [Galatians 5:22-23]. This will invariably make us salt and light [Matthew 5:13-16]. Consequently, people will not only be drawn to us as we share the gospel, but they will also be more willing to listen to what we have to say, just as they were with Jesus.

So, what’s your testimony as a Christian? Do you attract or repel people? God’s word will always challenge us on how much we resemble Jesus. Additionally, the Holy Spirit will continually point out areas of our lives where we aren’t right with God [Hebrews 4:12, John 16:8].  The truth is that only the Holy Spirit can make us like Jesus, we can’t become Christlike on our own. But we must choose to yield to Him daily because He won’t compel us. So, the real question is: how willing are you to become more like Jesus? Are you willing to surrender to God’s word and the transforming power of the Holy Spirit?