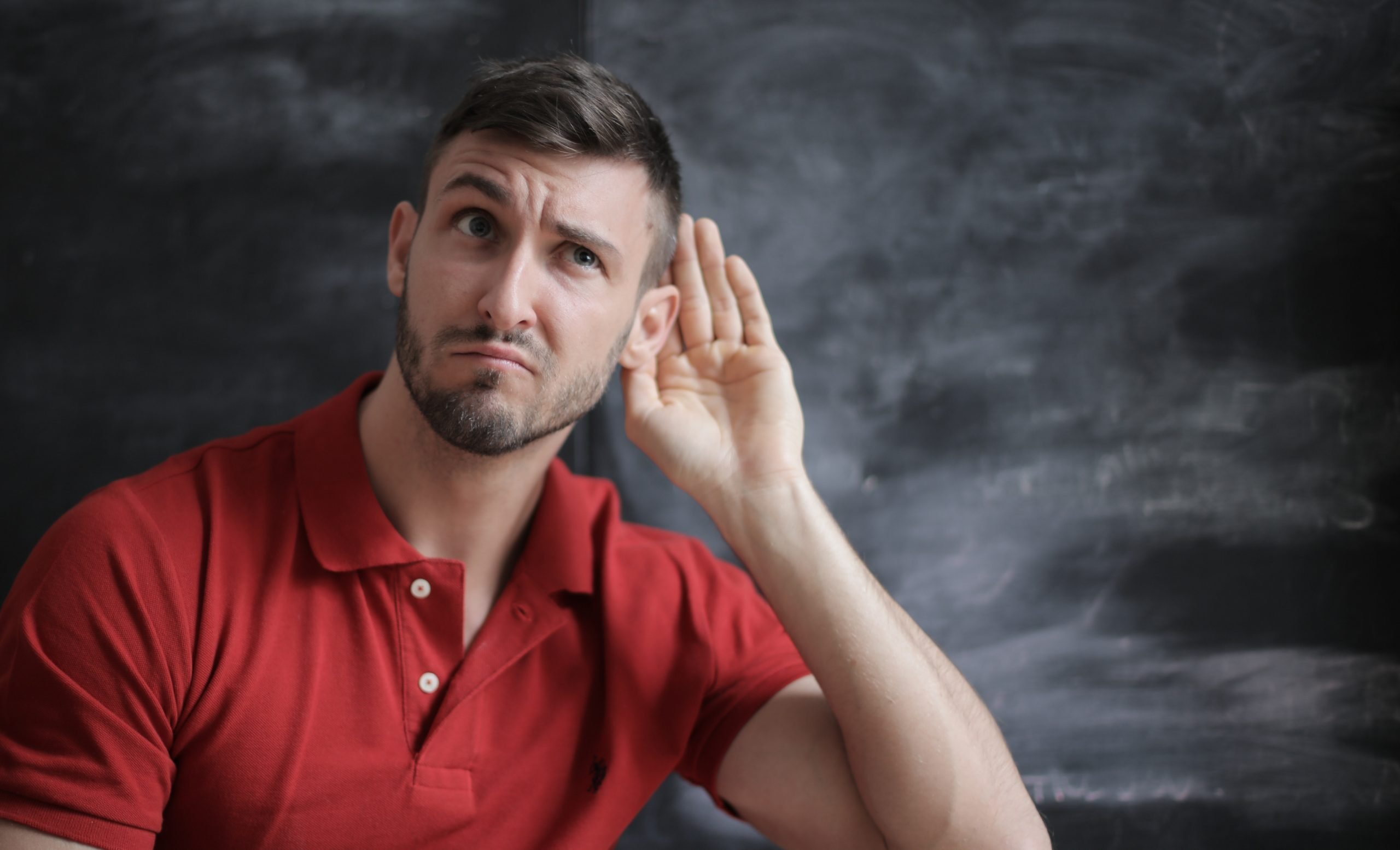 What’s a lie? That’s a simple enough question, but I’d never given it much thought. Simply put, a lie is anything that doesn’t agree with God’s word. That will be controversial for some people. But if Jesus is the Truth, then whatever doesn’t agree with Him is a lie [John 14:6]. The challenge is that we’re surrounded by so many ideologies, and they can blur God’s truth from our perspective. There are truths fed to us by our culture or community, and there are truths we assimilate through our upbringing. Some of us have become wedded to these truths, but my question is: how do your truths stack up against the Truth? Are you willing to call what doesn’t agree with the word of God a lie and treat it accordingly?

I don’t know about you, but there’s often a voice in my head that influences my decisions and how I treat people. At my most depraved, listening to that voice makes me assume the worst of a person or a situation. I assume disrespect when none was intended because that voice tells me that what was done was done intentionally to disrespect me. For instance, I’m a stickler for being on time. If someone makes an appointment with me and doesn’t show up on time, my default thought is often to assume that the person doesn’t respect my time. This usually affects how I treat them afterwards.

This isn’t unique to me. Many people have the same struggles, and psychologists have written volumes on the subject. This behaviour is sometimes described as expecting the worst of others or circumstances, having a negative mindset or reacting impulsively instead of responding thoughtfully. I’m no psychologist, but my experiences have compelled me to question the voices that influence my decision making. I’ve noticed that these voices not only impact what I do, but what I say and how I say it. As such, they also have a direct impact on those around me.

Jesus once taught that those who belong to Him hear His voice [John 10:3-5]. This is fundamental to following Him because we cannot follow Him if we don’t hear His voice and obey it [John 14:21]. I’m often asked: “how do I deduce God’s voice?” I ask myself the same question. But an equally important question is: “what sorts of things would God say to me?” The answer to the latter question is pivotal to deciphering the origin of the voice in my head. This is one of the main reasons I spend time with God and His word. I need to be able to identify His voice amongst other voices. One can’t claim to be in a relationship with God, yet not know His voice.

I had an epiphany on this subject of voices a few weeks ago. There was something that my wife and I had been struggling to see eye to eye on for quite a while. It was a situation that bred conflict. It recently occurred to me that because I’d already predetermined her motives, I couldn’t see anything else whenever she tried to explain that I’d judged a situation incorrectly. We would agree to disagree sometimes, but I was often left frustrated and angry. This was unsurprisingly unhealthy for our relationship. However, during one of such conversations recently, a thought I can only credit to the Holy Spirit popped into my head as I began to spiral into frustration. The voice simply asked: “whose voice are you listening to right now?” It was sobering to reflect on the answer.

Think about it, whose voice do you listen to? Be honest with yourself because it’s not only what God desires from you, but it’s your ticket to obtaining the wisdom you need to change [Psalm 51:6]. Additionally, examine the fruits the voices you obey produce in your life. What fruits do you find? I’ve found that a particular voice urges me to take offence at the slightest opportunity. Once I’m offended, I quickly spiral into frustration, anger and bitterness, which often lead me to behave in ungodly ways. Also, that voice rarely urges me to be understanding and compassionate towards other’s flaws. But, it’s usually excellent at providing self-serving arguments to justify my actions and judging others.

The truth is there are only ever two types of voices, whether it’s in your head or otherwise. There’s the voice that encourages you to be like Jesus, which in turn, produces the fruit of the Spirit in you [Galatians 5:22-23]. Then, there’s the voice that encourages you not to act like Jesus, and its fruit is also evident [Galatians 5:19-21]. That second voice is seductive and often aligns with our base instincts, and the ways of the world. These voices also have two possible sources. As I said at the beginning, anything or anyone that doesn’t agree with Jesus is lying. Jesus left us in no doubt as to the fact that the devil is the source of all lies [John 8:44]. Knowing this should cause us to pay close attention to the voices that influence us.

Yesterday, we celebrated Pentecost, remembering the day God fulfilled His promise to pour out His Spirit on His children [Acts 2]. That Spirit guides us into all truth [John 16:13-15], and He reminds us of the words and example of Jesus [John 14:26]. Do you hear His voice [John 8:47]? Do you obey it [John 14:21-23]? What fruits are manifesting in your relationships with others? This is often a clue.

I’m challenging myself to listen to the voice that prompts me to be more like Jesus, especially when dealing with others. It doesn’t come easily, but I can’t deny the results. I’ve also discovered that grace is made available when I’m willing to obey God’s voice.